​*Departure from Taboga Island is scheduled for 4pm, arriving at the port of Amador at about 4:30 pm.

Taboga Island is also known as the Island of Flowers due to its beautiful flora anda fauna which grows throughout the town. The island is called home to approximately 800 residents and is one of the most popular beach destinations in Panama for residents and tourists alike. Isla Taboga in only 30 minutes away from Panama City aboard our luxurious and fast catamaran ferry. Equipped with a beverage service, 2 bathrooms, and the best customer service on the sea.
Isla Taboga has a very colorful history due to the passage of many cultures during its earlier years, which includes the influence of Spaniards, French, British and Americans. One the most popular beach areas is known as Playa Restringa, a short walk from the dock of the town.

During low tide it is possible to walk across the sand spit that links the island to El Morro, where you can see the vestiges of an old shipyard. Isla Taboga is known for its pirate history, and this shipyard used to service the galleon ships. Still present is the old waterwheel that used to power the shipyard equipment.
Above the village stands a mountain known as Cerro el Vigia, which offers amazing 360-degree views of the mainland and the island communities plus the entrance to the Panama Canal. Another smaller mountaintop known as Cerro de la Cruz is a short hike, where you will encounter a large cross that also offers spectacular views. Also on the island is ruins of a Spanish Convent, the house of Francisco Pizarro (conquerer of Peru), and the Church of San Pedro, which is considered the second oldest church in Latin America.

Looking for a beach day closer to the City? Taboga Island is only 30 minutes away via Express Fast Ferry and offers complete Day Passes with meals, beach chairs, historic walking tours with bilingual guides and many other exciting options. ​Join us today!

How to get to Isla Flamenco Marina Dock?

The Ferry has a new dock, located on the last island of the Amador Causeway, Flamenco Island at the beautiful Flamenco Marina dock, which seeks to provide a more comfortable and accessible alternative for all of their visitors.
Getting to the dock is very easy, from the city you can access the Amador Causeway from the Cinta Costera 3 in about 5 to 10 minutes, once arriving at the last island of the Causeway, called Flamenco Island you will find a large parking lot and a Duty Free shopping center called Fuerte Amador Marina that faces Panama City.

As result of recently completed refurbishment work, this area has four lanes for better accessibility, a new parking lot right next to the dock and infrastructure for disabled. The Amador Causeway is actually quite the sight within itself and the improvements make the drive so much more enjoyable to visit this area of the City.

For those who are visiting the Causeway for the first time, as a reference point to locate the dock ask for the Amphora Duty Free Store. Remember, it is always recommended to arrive 45 minutes before your departure time to avoid missing the ferry.
The location oh the Flamenco Marina dock is also available on Google Maps.
We recommend arriving at the Dock using Uber or we can arrange for you a private transport from your Hotel in Panama City (cost $ 20 total for round trip). 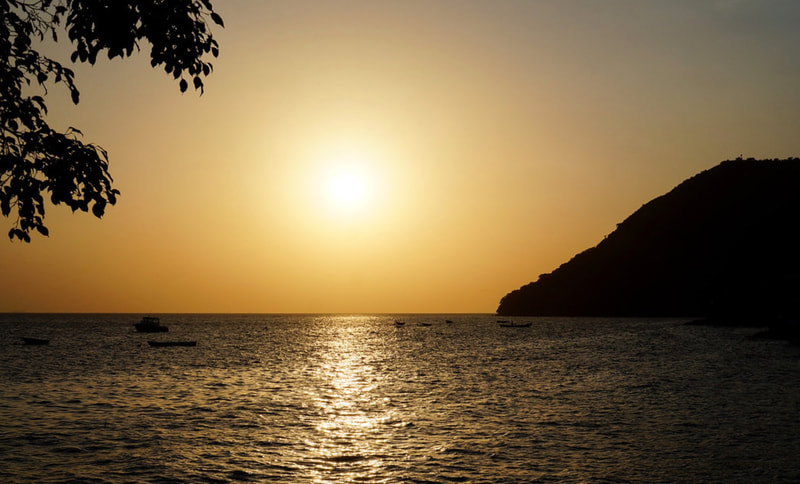 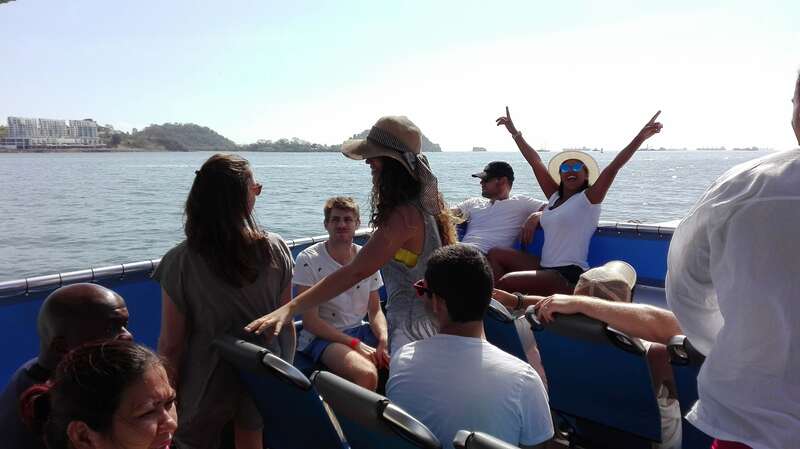 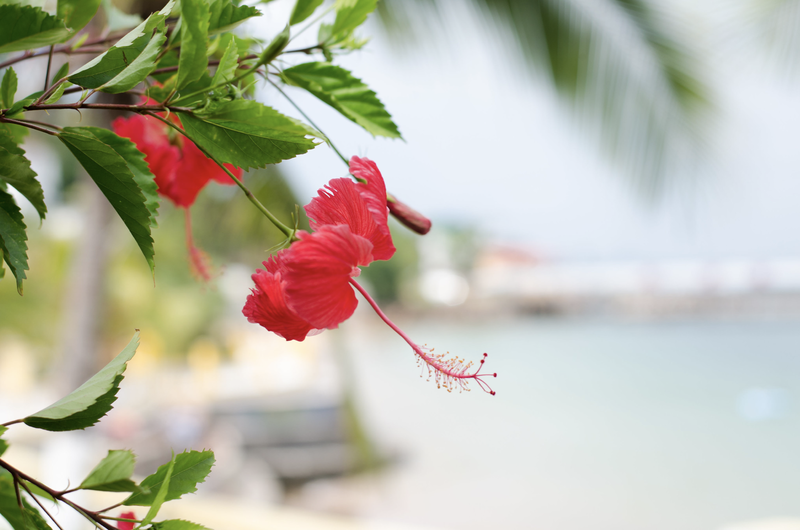 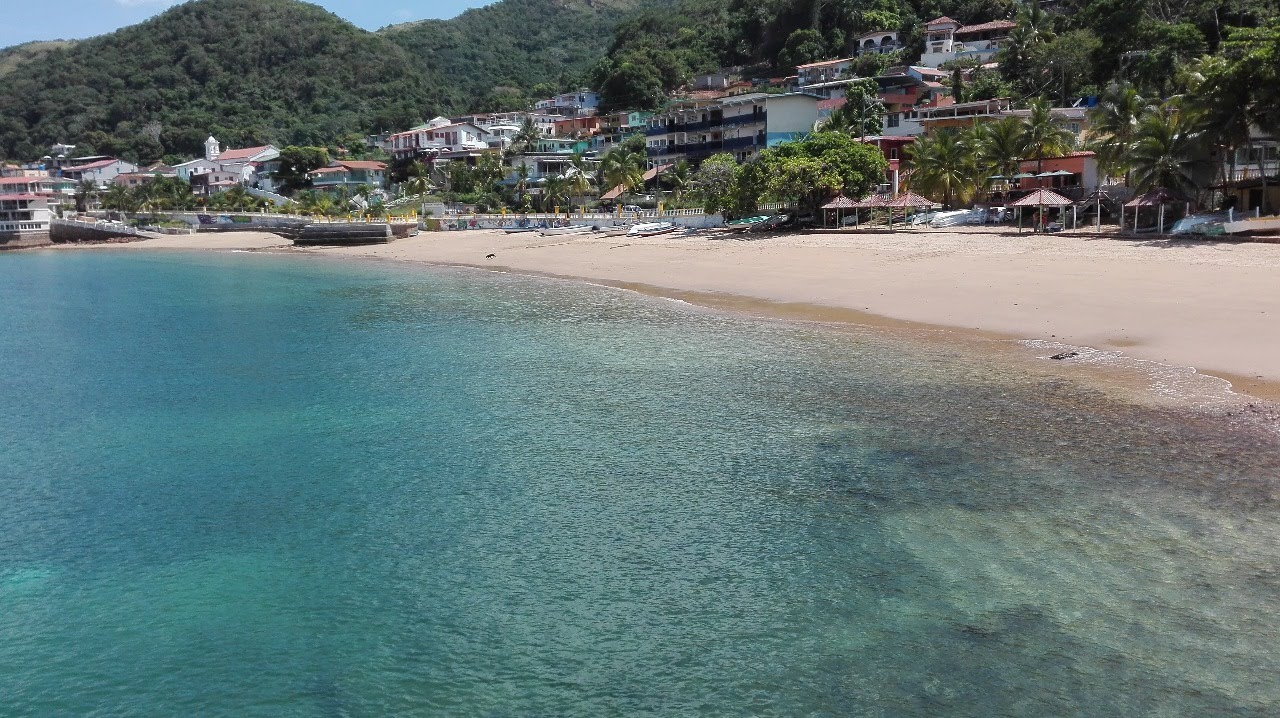 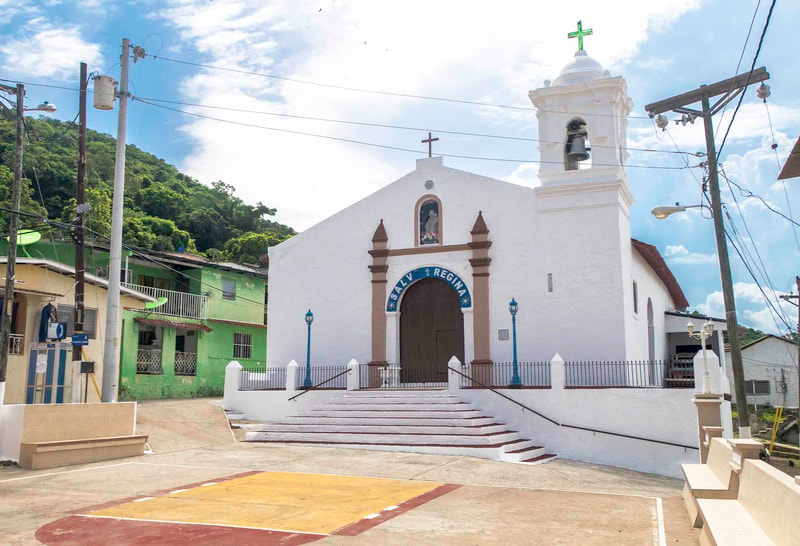 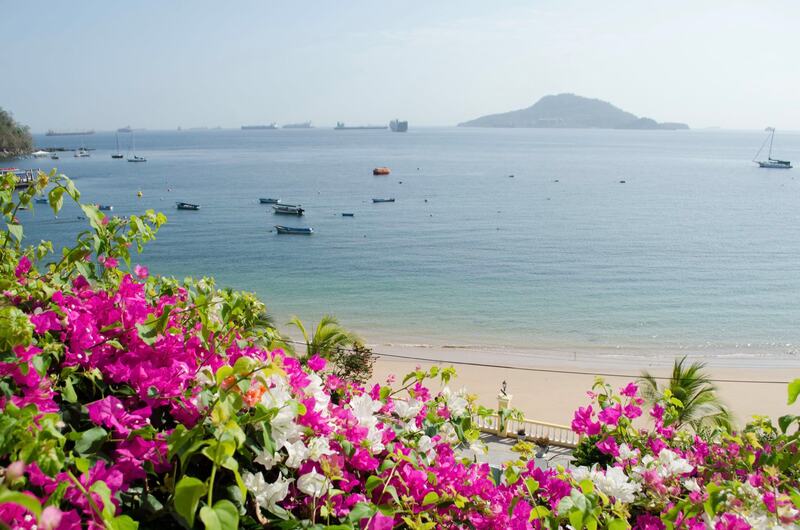 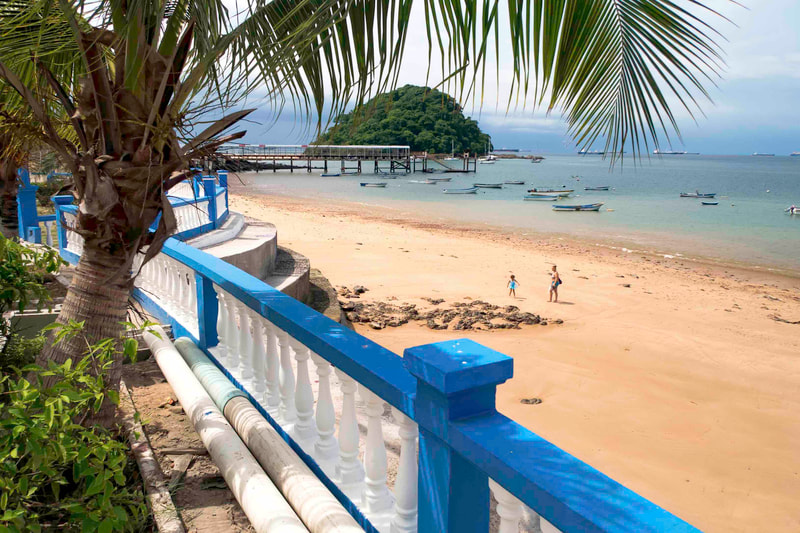 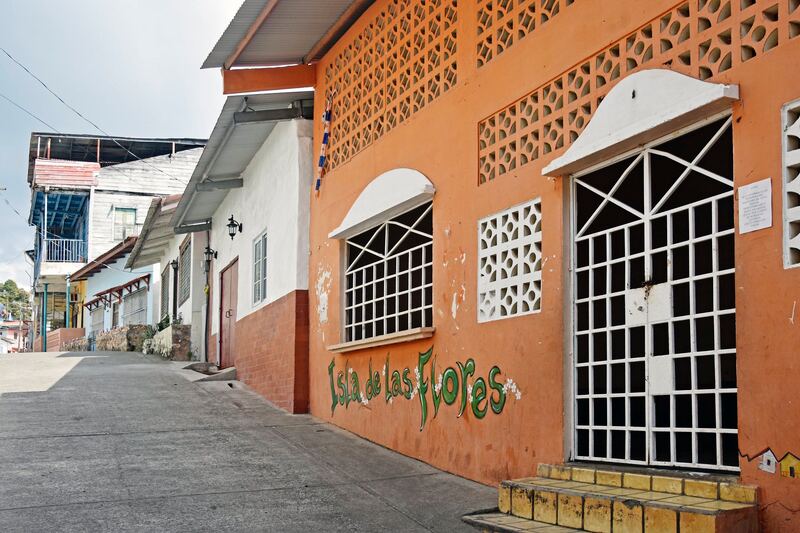 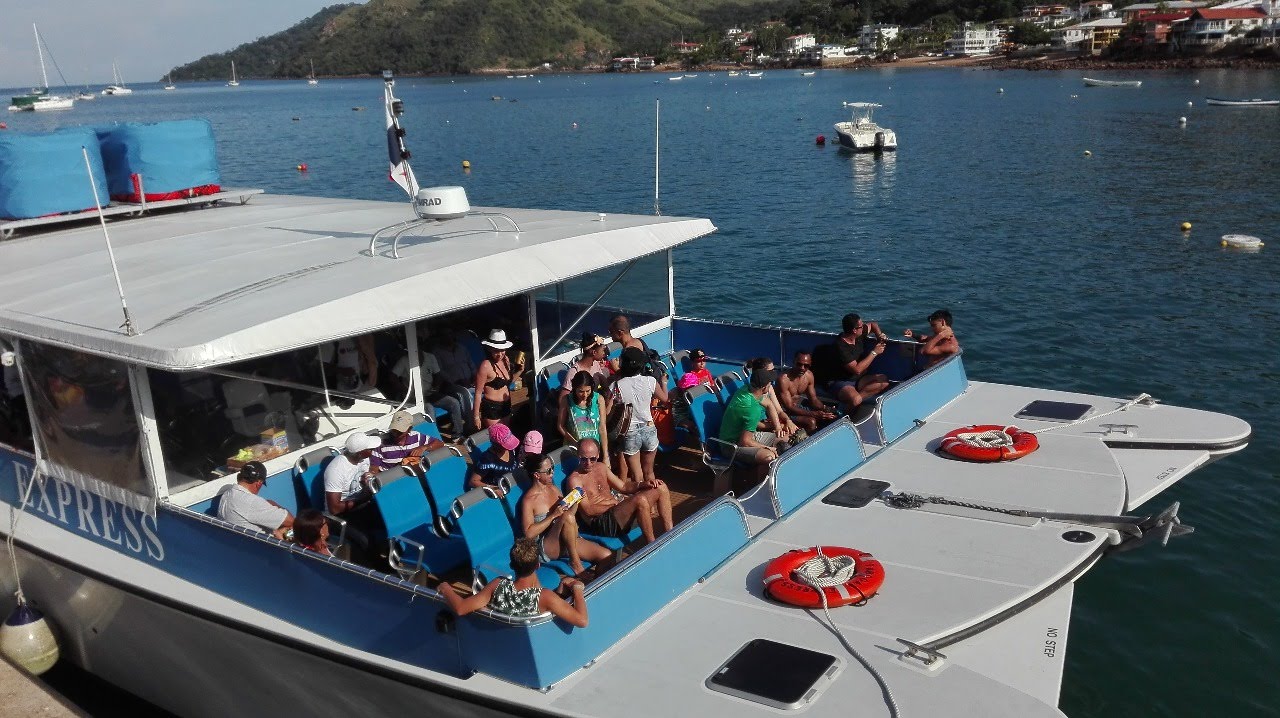 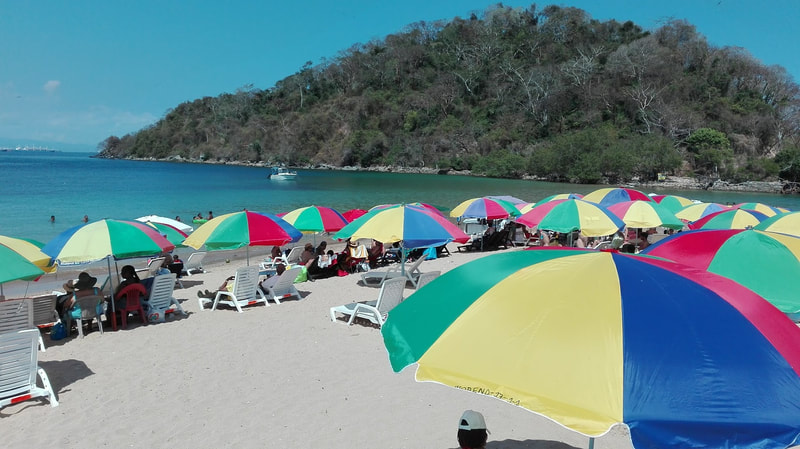 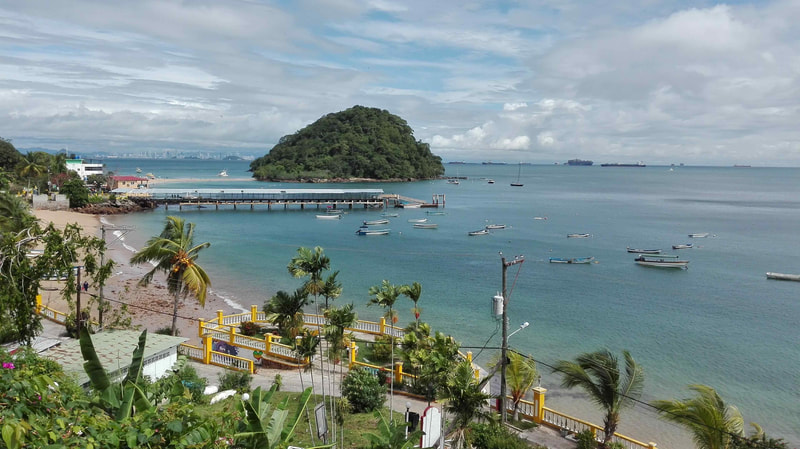